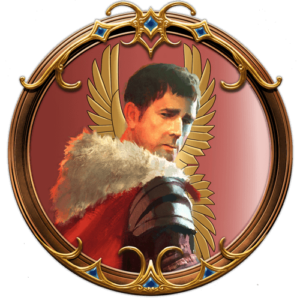 Early Years. Reiswitz, Hessen born in Year 9 to Governor Hellwig Johann von Gustavus and his wife, Irmgard. Hellwig was a stern, demanding father who believed men of strong character were forged on the anvil of discipline. It certainly worked in this case: Reiswitz dedicated himself to his academic and martial studies from a very young age.

Within just a few years of his birth, family members and servants routinely commented on Reiswitz’s intellect. By the age of twelve, he was an Einvigi master, designing his own boards and game variants.

Military Career. At age sixteen, Reiswitz was accepted into the most prestigious military school of Chaldea, the Contubernium in Latium. Given that his father was one of Emperor Kordaava’s closest friends as well as a highly decorated legatus, Reiswitz had big shoes to fill. But through hard work, skill, intellect, and the ability to hold his own in a scuffle, Reiswitz established credibility on his own merits.

At nineteen, Reiswitz graduated from the Cantubernium, earning the rank of tribunus and being assigned to the 16th Legion in Somarria under Legatus Gaspar. Reiswitz’s years of service under Gaspar were strained, as Reiswitz seemed unable to please his commanding officer, who others say was intimidated by Reiswitz’s political connections.

At thirty, Reiswitz was promoted by Emperor Kordaava to legatus and was given command of the 10th Legion. Hellwig had been legatus of the 10th, but the task of governing Niessia was taking its toll on him, and he felt he was neglecting his duties as commander.

Enchantments Guard. Reiswitz commands the 10th Legion, from its castrum headquarters at Enchantments Guard. Living and working daily alongside his father, has allowed the two to become quite close and has enabled Reiswitz to learn from his father’s extensive experience as governor and legatus commanding the War Hawks.

Family. Reiswitz has never been comfortable around women, (primarily because there were so very few in Enchantments Guard growing up and his mother was scarcely seen, always away at their family estate. Having spent his life growing up around men and the smart regimented legion, he naturally preferred their company where he could unapologetically delve into robust military discussions on tactics and strategies, yet his father was determined to see him married to a powerful well-connected aristocrat who would advance the family’s station.

Wargaming. Like his father, Reiswitz enjoys some fame as an Einvigi master. He and his father play regularly and have designed a number of Einvigi variations.

Most notably, Reiswitz designed a variant known as Advanced Einvigi. Here, Reiswitz had a creative breakthrough: the idea to cast aside the traditional square grid in favor of playing on wet sand that could be molded to any terrain and to use measuring strings to determine distances for movement and ranged weapons. 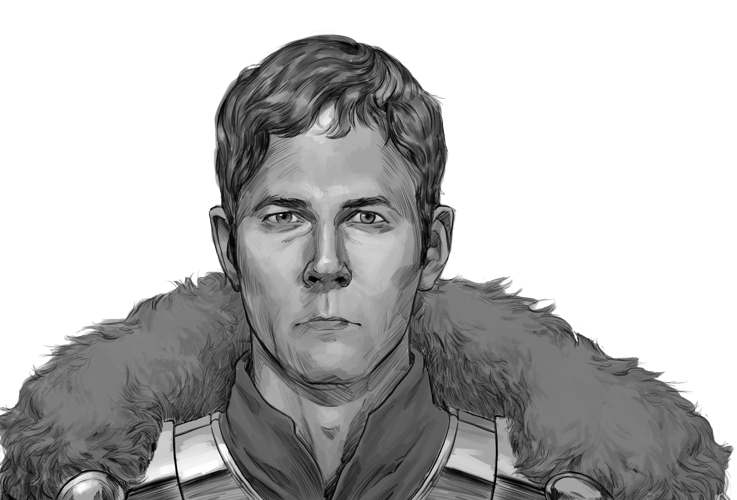 POSITION/TITLES
Legatus of the 10th Legion 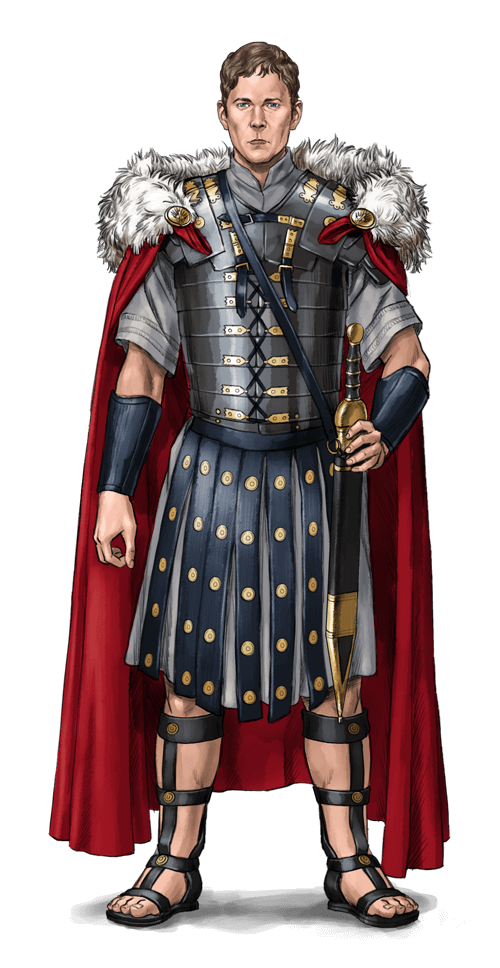