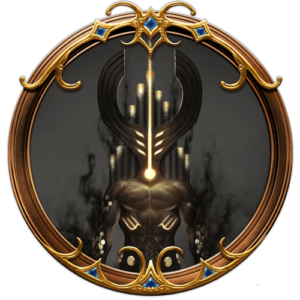 Demons are negative-based life forms native primarily to the lower abyssal planes, though they are also found widely inhabiting other negative energy domains. At the core of every demon is chaos and corruption—a life essence of concentrated evil in its purest form. They grow and thrive through the subjugation of weaker demons and life forms.

The world of demons is a constant and endless chain of consumption and evolution: kill, absorb, grow, and evolve. Those that survive grow stronger still and slowly develop negative energy abilities and powers.

Unlike beasts from animal kingdoms found on prime material worlds, demons are not born through the normal copulation methods—instead, they spontaneously evolve from the waste of other demon kind. Demon feces and remains of the dead flow along vast streams and arterial down through the planes, ultimately coalescing in great black ocean vats of waste matter crushed under the colossal weight of 666 planes above.

Demons begin life as minor organisms. Soul particulates coagulate, and when they have gained enough mass, they crawl forth from the melting pot of filth, eating and consuming through absorption as they go. Those minor few that survive push forward, ingesting others around them in an instinctive murderous spree. Slowly they take on mass, mutate, and evolve by absorbing negative energy like a plant photosynthesizing darkness.

In the age of gods, powerful abyssal lords that control worlds and planes eventually ascend, over time, into the divine ranks, first as primal-based demons and ultimately into full deities. Some demon lords are as powerful as greater gods. 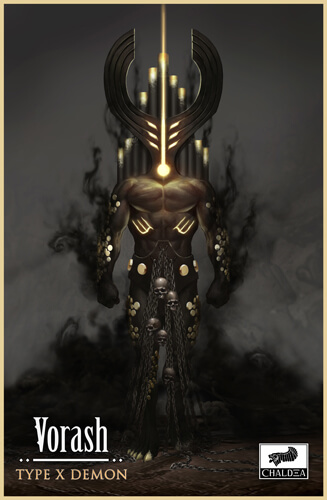 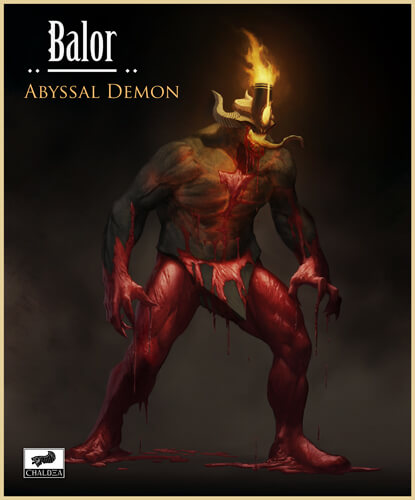