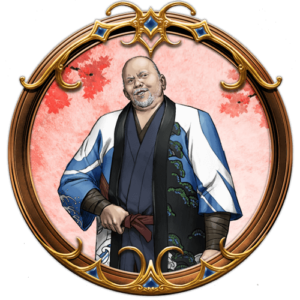 Kage is the sailing master of the Shoryu Maru and performs double duty as quartermaster.

Kage was born in Muromachi during the waning days of the Dark Times before Kordaava arose. Kage’s father died of malnourishment during a famine just after Kage’s birth, while his mother, whom he had never known that well, disappeared when he was a young child for reasons unknown to him still.

Raised in an orphanage outside of Hob Boban, he developed a penchant for getting into trouble—and he was turning out to be nothing but trouble himself. At age 15, sick and tired of prison rules (for that’s how Kage thought of the orphanage’s guidelines), he ran away, living either in the wilds or on the streets of Yari, doing whatever he had to in order to survive.

In the orphanage, his one special talent had been with numbers. Mathematics and all things related came easily to him, as natural as a river flowing to the sea. His teacher often said, “Kage, if you weren’t such a troublemaker, you might actually find purpose in this world.”

I don’t find trouble, he often thought. It finds me.

But Kage was, in fact, a troublemaker, and by his early 20s, he’d accumulated a massive gambling debt, such a one that even a mathematics genius could not add, subtract, or divide his way out of. As for multiplication, his problems…they multiplied. Not only did the local bakuto (the gambling guild of Muromachi) want him to pay up but so did the heavy-handed Tekiya, with whom he often brokered deals involving shoddy stolen merchandise. Though he eventually settled his debts, to this day, Kage will not speak of the means by which he did so. All he will say is, “Lack of money should never be an excuse.”

The first time Kage heard Matsunori Chosokabe’s voice was in the Pleasure District of Port Facility. Kage was having a palaver that involved angry flying fists and heavy feet. As exchange of views went, this was far from the worst debate he’d endured. Kage was a goodly portioned man and eventually opponents’ fists tired of driving into his girth. Then came the kicking, which also, in due course, became less aggressive.
Kage was face down, staring at a broken tooth amidst the blood and cobbles, when he heard Chosokabe’s voice. The flurry of blows raining down ceased, and he felt himself being hauled to his feet by the arm.

This wouldn’t be the last time Chosokabe pulled Kage’s ass out of a predicament.

The mistress at the orphanage had been right about one thing: the unlikely friendship with a samurai managed to keep him (mostly) out of trouble, and as a matter of this course in life, he finally found purpose aboard the Shoryu Maru. 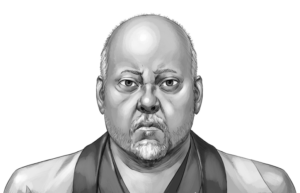 Kage is portrayed by Richmond Law 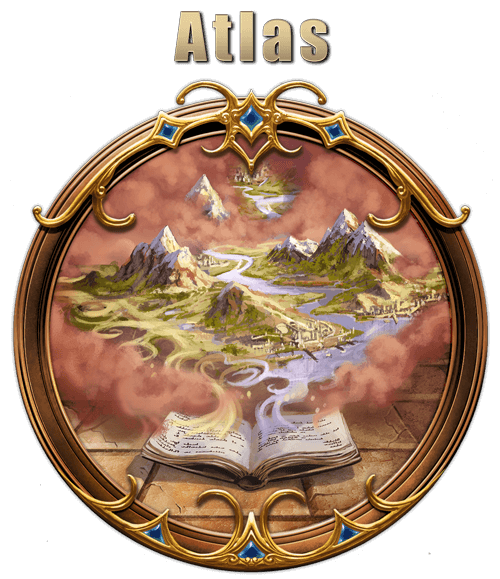 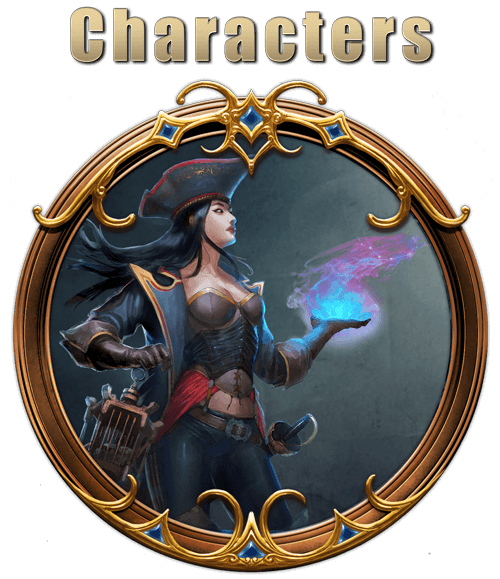 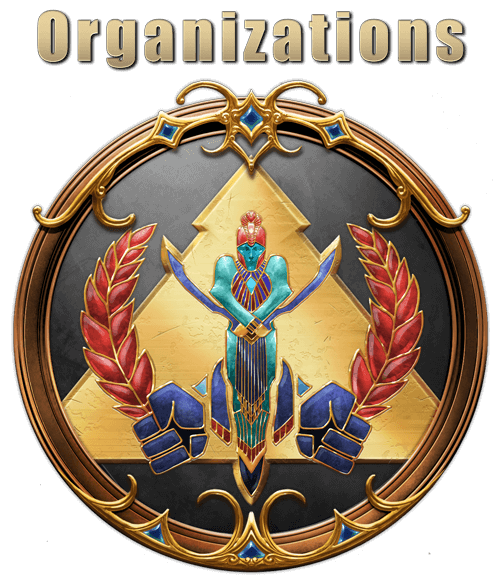 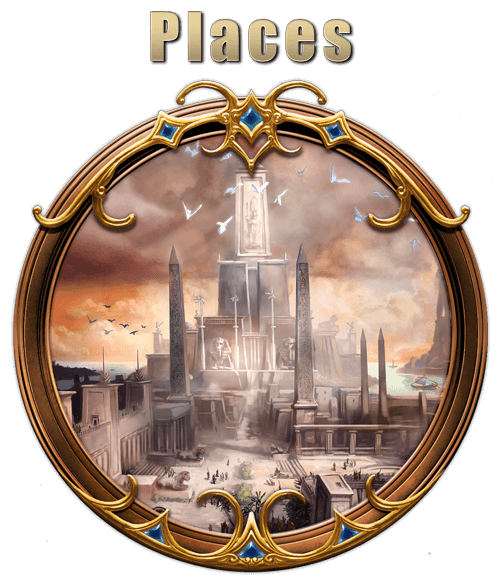 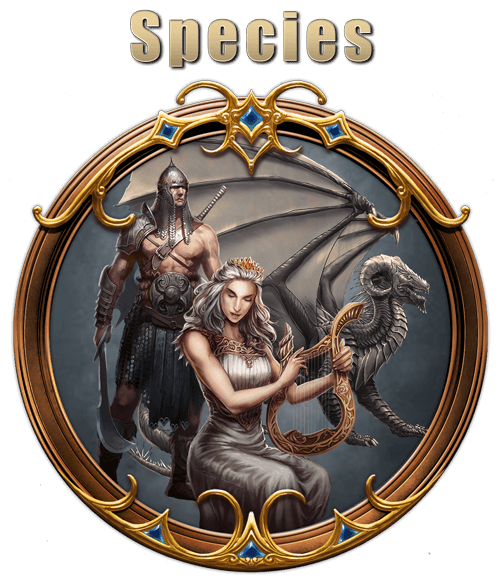 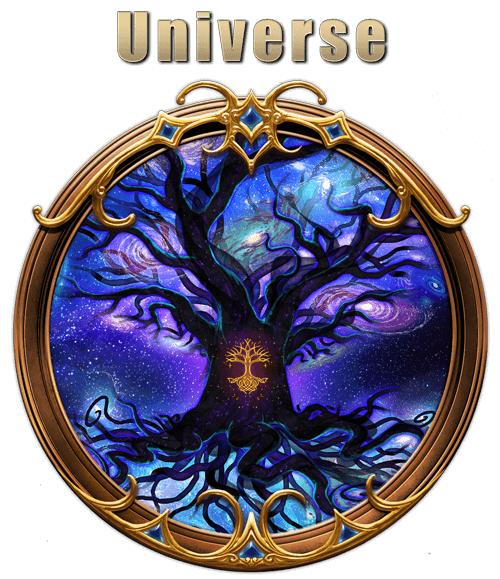